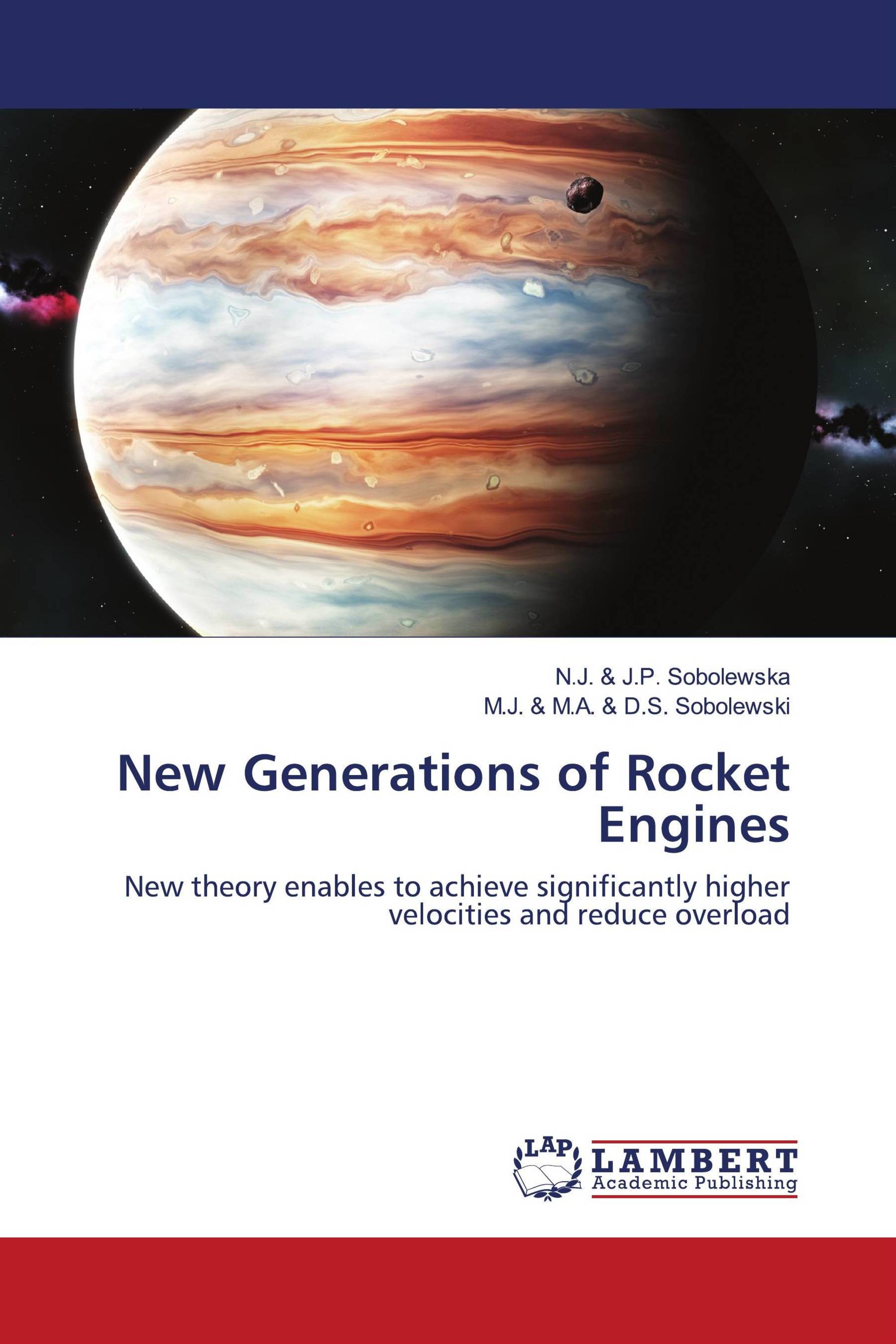 Buy at the MoreBooks! Shop

This publication aims to propagate the significant research results on a new generation of rocket engines and spacecraft in general, which were derived from projects conducted by HTS High Technology Solutions www.htsengines.com. The application of the "new generation" term in the publication is fully justified for the HTS rocket engines described herein because of their principle of operation and predicted parameters. In particular, the energy use is significantly lesser than for the presently used rocket engines - and not just by order of magnitude but by several orders. Furthermore, it enables the spacecraft to achieve considerably greater velocities while ensuring the passengers' increased comfort by reducing the overload. Knowledge shared in this book on matter, gravitational and fluctuation waves in conjunction with knowledge embedded in "Theory of Space" (Sobolewski D. S., Theory of Space, 2016) (Sobolewski D. S., Theory of Space, 2017) is also grounds for the creation of four-dimensional quantum mechanics, describing all of the types of interactions.